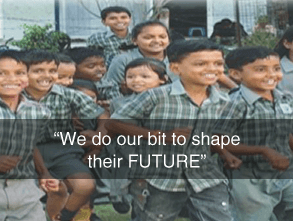 Considering the importance of encouraging the Girls Education in semi urban and Rural areas, to provide sustained assistance to the Government efforts for this noble cause, the Group has realized its Social Responsibilities towards the society has done a tiny effort by adopting “Girls School and a Girls Hostel” in the town of Kadi District Mehsana in north Gujarat.

This is of course a small beginning and contribution but the message and vision is clear to undertake the social welfare activity to give back to the society from we are having our means of life. Further to this for the noble cause of serving the Mid-day meals to the school children through Akshay Patra the group has donated a vehicle for the supply of Mid-day meals. The NGO strives to fight issues like hunger and malnutrition in India. By implementing the Mid-Day Meal Scheme in the Government schools and Government aided schools, Akshaya Patra aims not only to fight hunger but also to bring children to school. 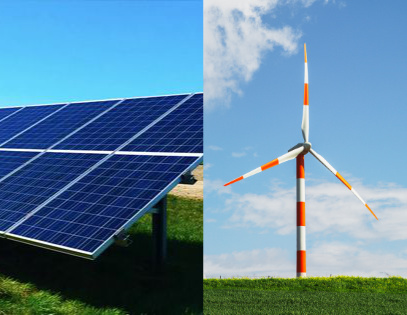 For centuries, mankind is under the obligation of God Sun for its generosity way of providing energy and light to the earth for sustenance and growth of the life. It is an effort to reduce the burden on natural resources like coal, oil, gas, and wood, etc the group has initiated efforts to use solar energy as a source of fulfilling its requirement of captive consumption of energy along with the windmill project.

The group has occupied two windmills for the generation of energy through non-conventional means. Thus the group has become the part of the family of Green Revolution by using solar energy and windmill energy which in turn will fulfill its obligations for the contribution towards ecological and environmental balancing of the earth which will have far reaching healthy effects and improvements on the life of the earth.